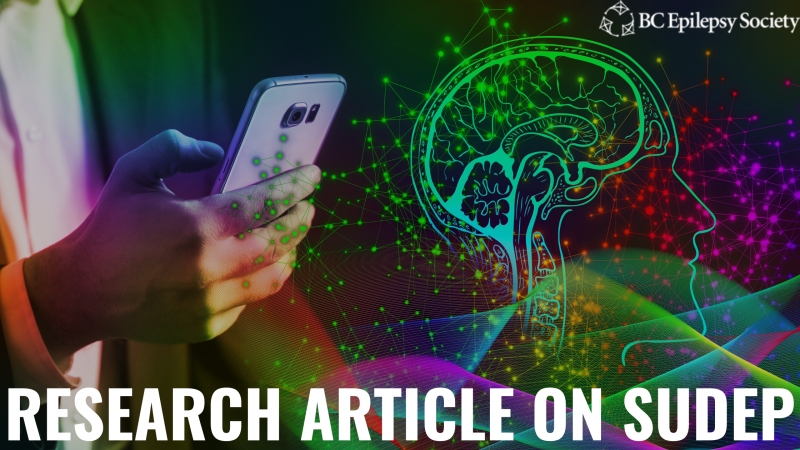 SUDEP, also known as Sudden Unexpected Death in Epilepsy, refers to the premature death of a person with epilepsy that is not associated with any other known cause of death. They are often found deceased in bed with evidence of a recent seizure occurring while they were asleep.

SUDEP is the leading cause of premature death of people with epilepsy. It was originally thought that SUDEP only affected 1 to 2 people of every 1,000 people with epilepsy annually but a recent peer-reviewed research article that was published ahead of print in the peer-reviewed journal, Neurology, found that the above numbers are actually an underestimate because insufficient history and ambiguous pathological findings can lead to misclassification.

This means that more people are affected by SUDEP than originally reported.

A question that many people might ask is “What is my risk of SUDEP?” The article’s main finding was that the major risk factor for SUDEP was ongoing convulsive seizures.

The article also determined some less consistent risk factors for SUDEP, including:

It is important to get educated about SUDEP. We encourage you to have conversations with your loved ones about SUDEP. Find out more about SUDEP here.