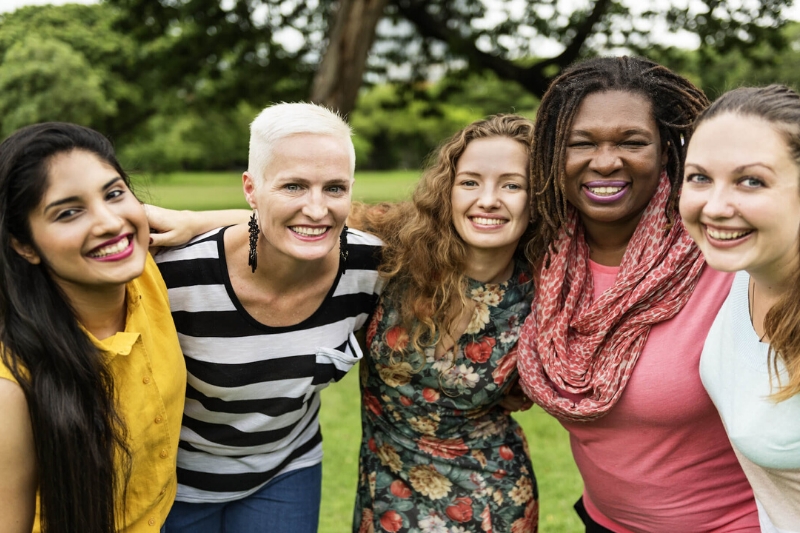 Women and girls with epilepsy have unique health concerns. As a result of these differences, women with epilepsy can face special challenges.

Our Women in Mind program includes resource kits which contain information specifically for women and girls living with epilepsy.

We also host lectures and highlight new developments and research about women’s health and epilepsy.

A list of our related Information Sheets, lectures, news alerts, research findings, and other useful sources of information are found below.

Hormones & Epilepsy in Women
Female hormones control many processes in the body. Their impact on brain cells can have implications on seizure frequency.

Special Concerns About Seizure Medications for Women
Different anti-epileptic medications can have different impacts on women as compared to men.

Special Concerns About Epilepsy for Teenage Girls
Puberty brings physical changes that may require adjustments in medication dosages and/or types, and the need for vitamin supplementation.

Epilepsy & Sexual Relationships for Women
It is not unusual for people to have sexual difficulties, and women and men with epilepsy are no exception.

Pregnancy & the Mother’s Health
Pregnancy could affect seizure frequency, may require changes in medications, and have other impacts on women with epilepsy.

Pregnancy & the Developing Child
Anti-epileptic medications could have potential risks on a developing child. The frequency and potential severity of these are discussed.

Parenting Concerns for the Mother with Epilepsy
Every prospective parent has to think through issues that could affect the safety of their baby. Included are some tips specifically for women with epilepsy.

Menopause & Epilepsy
Seizure frequency may change in some women as they go through menopause. There is also an increased risk of fractures.

Issues for Women with Epilepsy
The video of a lecture delivered on April 29, 2014 by Dr. Tiffany Townsend. Watch Part One here and Part Two here.

Women’s Health Topics
This is a section of the Epilepsy Foundation website. It includes information about the biological and social issues that affect women with epilepsy.

The North American Anti-Epileptic Drug (AED) Pregnancy Registry
This is a research project established to determine the safety of seizure medications that can be taken by women during pregnancy. Women who enroll will be asked to provide information about the health status of their children in three short phone interviews. Any woman who is currently pregnant and is taking AEDs is strongly encouraged to enroll to help other women.

August 2015
Epilepsy in pregnancy and reproductive outcomes: a systematic review and meta-analysis
The Lancet

May 2015
Antiepileptic drugs alter the expression of placental carriers: An in vitro study in a human placental cell line
Epilepsia

March 2015
The postpartum period in women with epilepsy
Neurological Clinics

December 2014
Depression and anxiety in women with epilepsy during pregnancy and after delivery: A prospective population-based cohort study on frequency, risk factors, medication, and prognosis.
Epilepsia

October 2014
Treatment for Epilepsy in Pregnancy: Neurodevelopmental Outcomes in the Child
The Cochrane Library