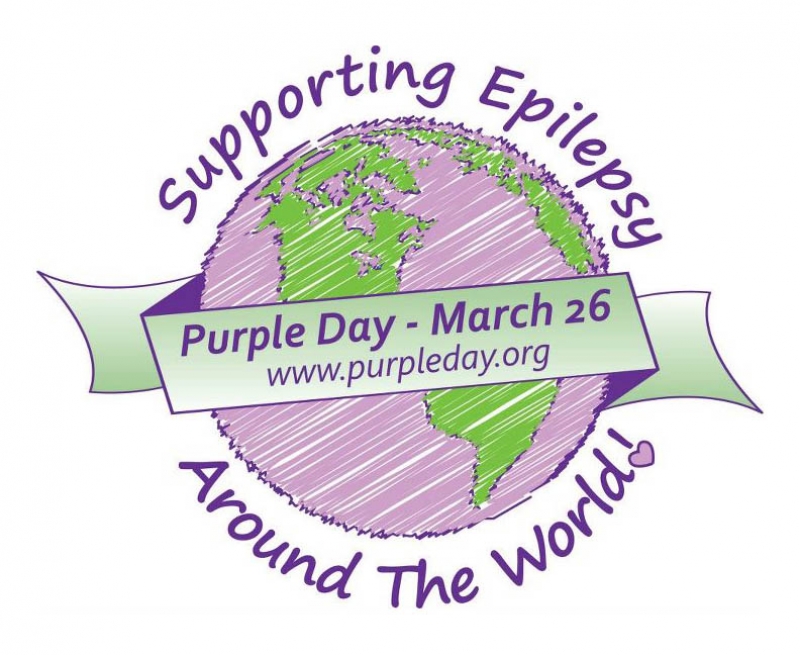 Purple Day is an international grassroots effort dedicated to increasing awareness about epilepsy worldwide. On March 26th annually, people in countries around the world are invited to wear purple and host events in support of epilepsy awareness. Last year, people in dozens of countries on all continents including Antarctica participated in Purple Day!

Cassidy Megan created the idea of Purple Day in 2008, motivated by her own struggles with epilepsy.  Cassidy’s goal is to get people talking about epilepsy in an effort to dispel myths and inform those with seizures that they are not alone. The Epilepsy Association of Nova Scotia came on board in 2008 to help develop Cassidy’s idea which is now known as the Purple Day for epilepsy campaign.

Every year Vancouver landmarks turn purple on March 26 to bring awareness to Epilepsy! 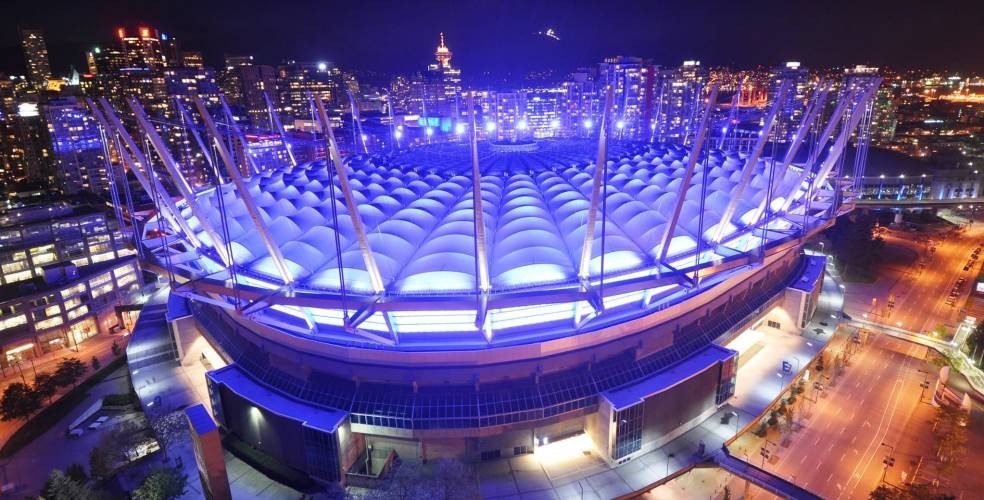 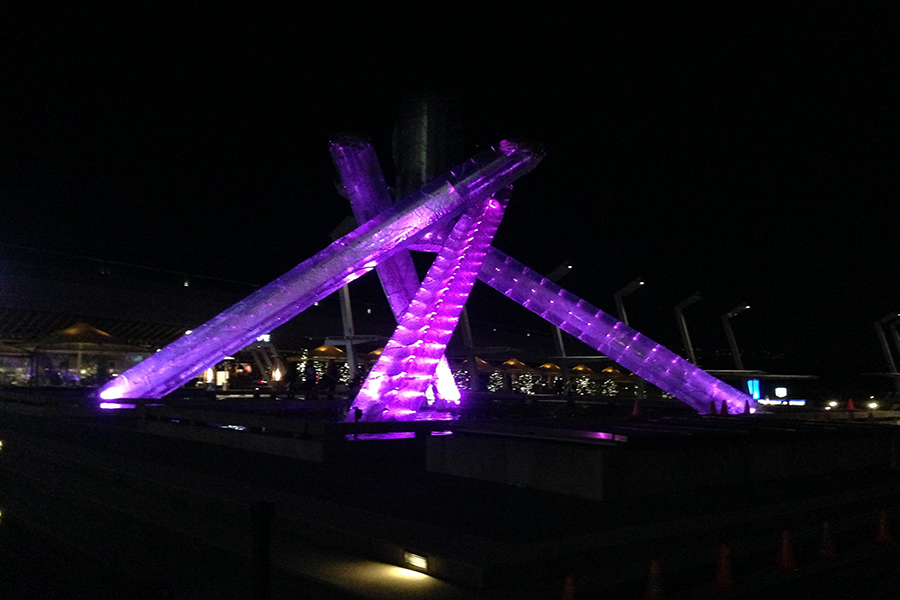