What Are Infantile Spasms? 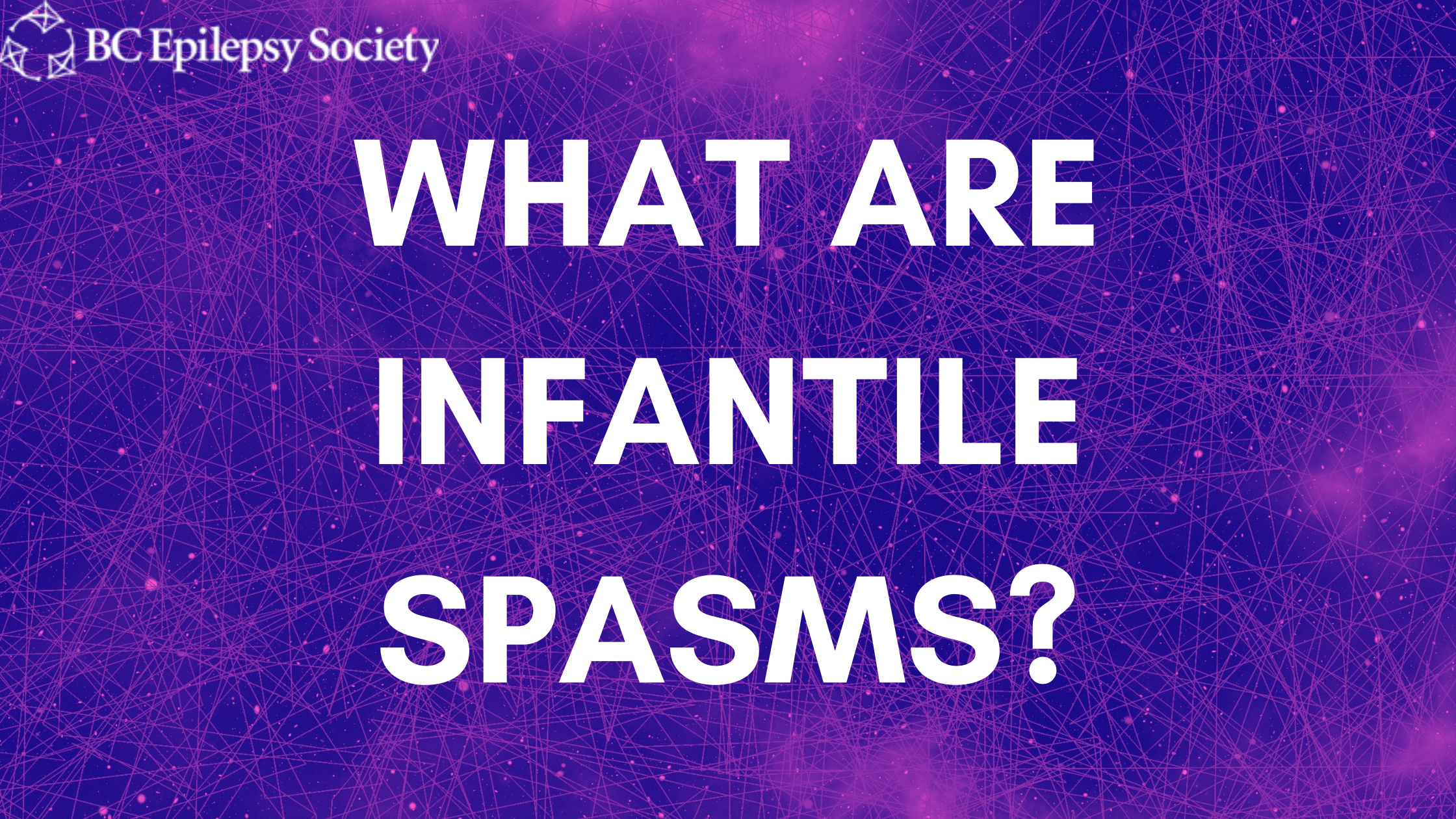 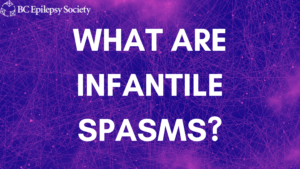 Infantile Spasms (also known as West Syndrome) are a rare but very serious type of seizure. Infantile Spasms begin in the first year of life and occurs in about 1 in 2,000 children.

Infantile Spasms are identified by “clusters” of seizures that can include anywhere between 10-100 individual seizures. Seizures can include repetitive but often subtle movements, such as:

If you suspect Infantile Spasms, record the seizures on video and see a doctor immediately. Proactively pursue early diagnosis and treatment, even going to the Emergency Room if necessary. Mention the possibility of infantile spasms to everyone you speak to when booking an appointment with a doctor or at the intake desk at the Emergency Room.

Infantile spasms can cause permanent damage to a child’s developing brain, but there is hope. Early diagnosis and treatment can make a huge difference.

Medications such as Adrenocorticotropic Hormone (ACTH), oral corticosteroids (medicines to reduce inflammation), vigabatrin, and conventional anti-epileptic drugs (AEDs) have all been used to treat Infantile Spasms. Other treatment options, such as brain surgery and the Ketogenic Diet may be used as well.

Check out this video for some examples of what Infantile Spasms may look like: